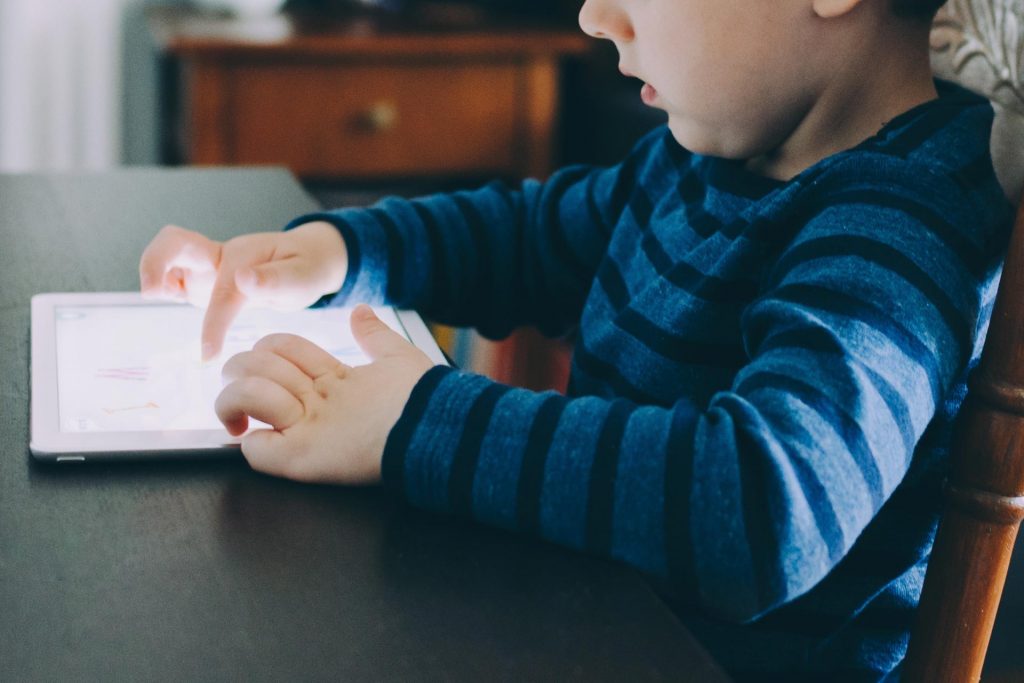 Excessive use of electronic devices and a lack of time outdoors are two factors being blamed for an alarming increase in eye problems in children.

Professor Brien Holden, from the Brien Holden Vision Institute at the University of NSW, warned short-sightedness, or myopia, should not be underestimated.

“Putting your four-year-old in front of an iPad or other tablet device for four hours a day is a big issue in promotion of myopia, and we need to cut out as far as possible unnecessary almost recreational use of tablets,” he said.

Figures also showed the number of Australian teenagers with myopia had doubled over the past 15 years. Professor Holden revealed that 15 years ago, myopia in children was of the order of approximately 20% incidence, now it is around 30%, and it’s a world-wide trend.

If the trend continues, Professor Holden believes that by 2050, more than half the world’s population will be myopic and there will be about a billion people who are highly short-sighted. This will make it very difficult for children to see, to learn, people to work, and older people to survive.

The World Health Organisation (WHO) has enlisted Professor Holden’s institute to help mount an international campaign to raise awareness and to identify further areas of research.

While devices can be educators, and sometimes babysitters, parents are urged to limit the time kids spend staring at a screen.

Conversely, time spent playing outside is credited with decreasing the risk and progression of myopia.

Taiwan has moved to ban screen time for under-twos and restrict the time on devices for children up to the age of 18.

“Now that’s being very controversial and whether they can actually police that or not, there is such a concern about the damage being done to eyes long term or high levels of myopia,” Professor Holden said.

“The governments need advice, they need evidence as to what works and doesn’t.”